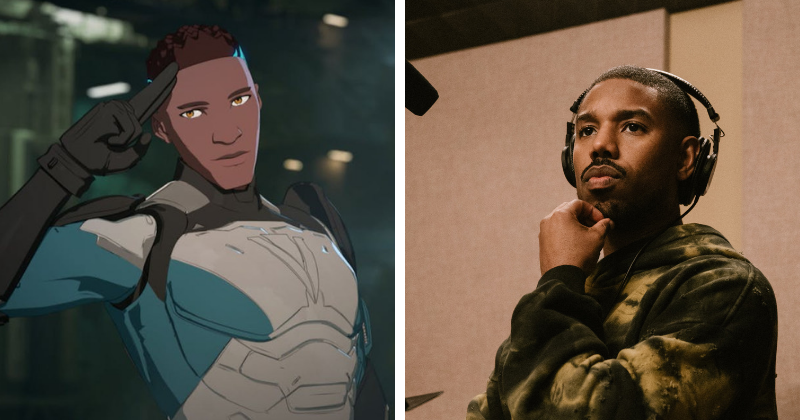 I’m super excited about this show and I even got a chance to meet and talk to the show’s creator Gray Haddock and the Rooster Teeth team onstage at NYCC last year. But, had NO IDEA until I watched the clip below, that Shari Belafonte was involved! Jordan isn’t just lending his voice to the lead character in the show, his company Outlier Society Productions is co-producing along with Rooster Teeth.

gen:LOCK takes place fifty years in the future, where an oppressive authoritarian force threatens to conquer the world. A daring team is recruited to pilot a new form of weaponized neuroscience that powers devastating mecha, but they must be willing to sacrifice everything to save the world.

In this featurette, Michael B. Jordan talks about working with Rooster Teeth and what he enjoys about the show and his character, Julian Chase.  As Chase leaves behind his life as a fighter pilot to become the first candidate for the gen:LOCK program, he finds his endurance, as well as his very identity, will be tested beyond anything he ever imagined.

gen:LOCK premieres Saturday, January 26 on Rooster Teeth, an SVOD available on iOS, Android, Xbox One, Apple TV, and at RoosterTeeth.com with memberships starting at $4.99 a month. 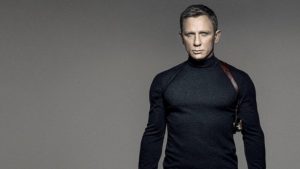 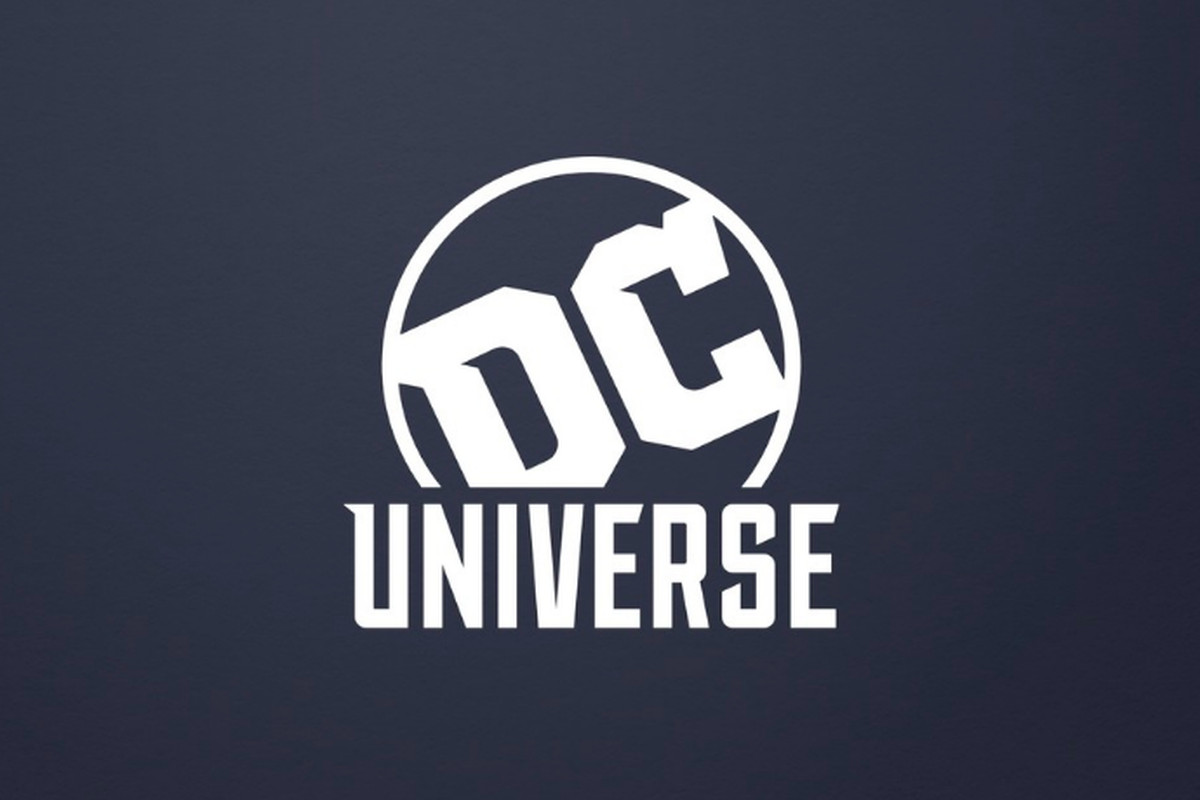