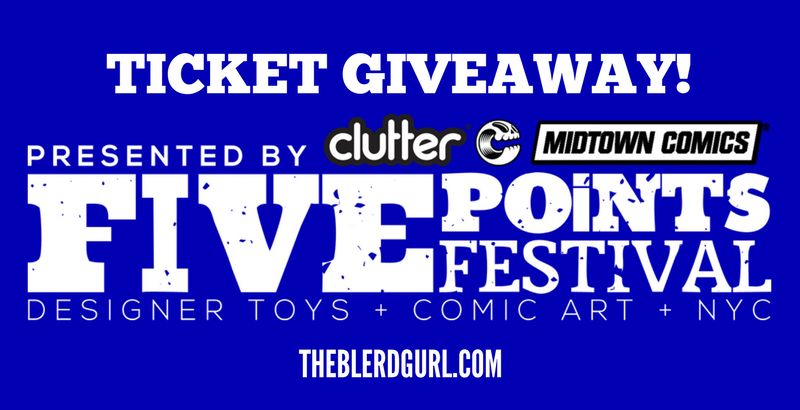 For those of you who haven’t heard, New York has a brand new festival for toys and comics called Five Points Festival. The festival, being called “a designer toy and comic convention”, lands on Pier 36 in Manhattan’s Lower East Side on May 20 -21, featuring a dynamic lineup of counterculture artists and artisans from around the world. The inaugural event is a celebration of comic artists and writers, toy designers and customizers (with an extensive Neo-Kaiju and Sofubi section), original street art, and gourmet food trucks and craft beer presented by Clutter Magazine and Midtown Comics and sponsored by Playcrafting. Among the artists who will be featured this year are Khary Randolph, Annie Wu, Ron English and Cliff Chiang. (To learn more about the festival CLICK HERE)

PLUS they will have a beer garden and vegan Korean tacos. Because reasons. Sounds awesome right? You know what else is awesome?

That’s right. Five Points has given me two single-day tickets to give away to the event next week. So follow the directions below to win! 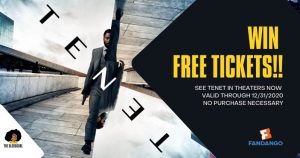 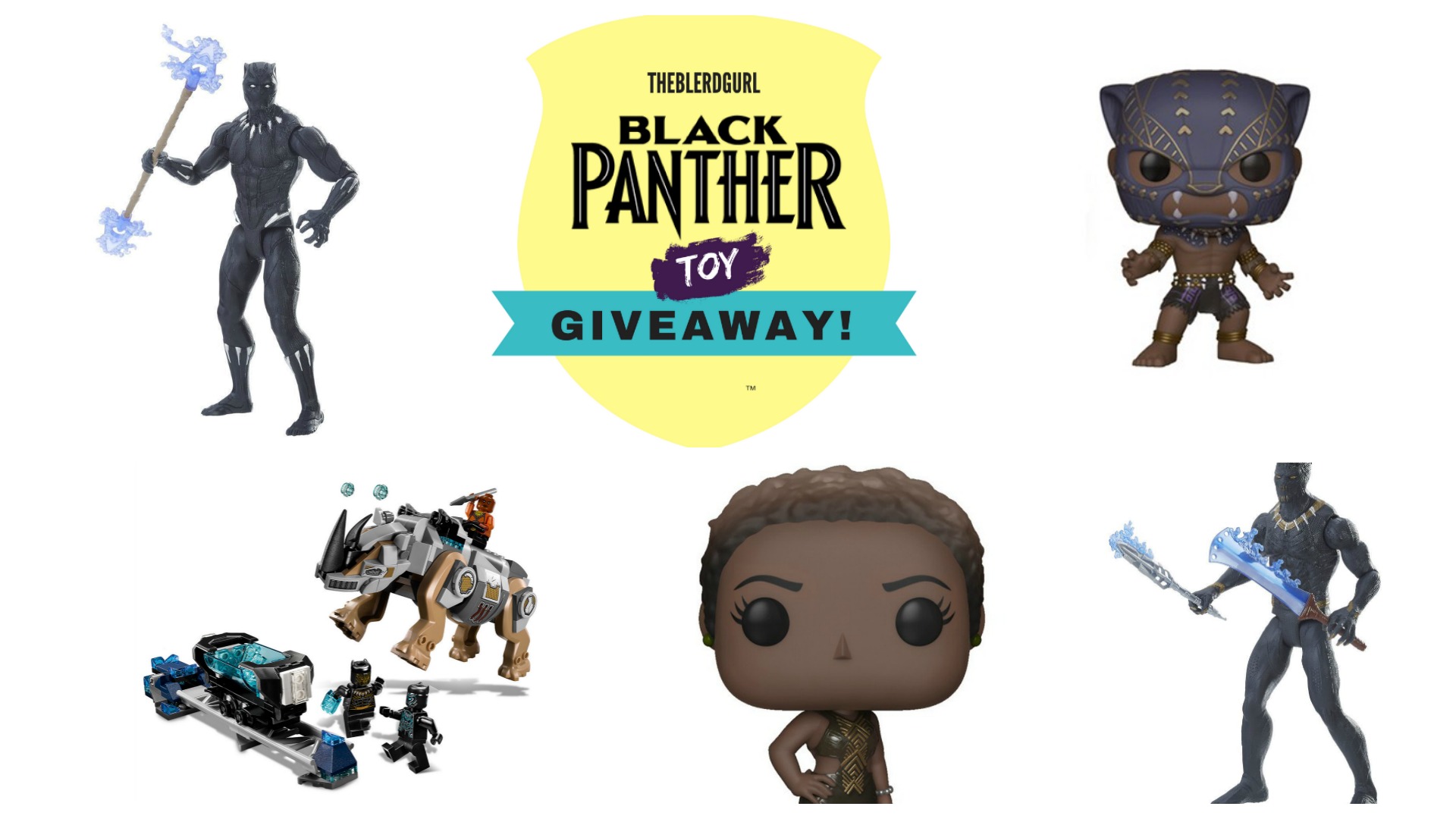