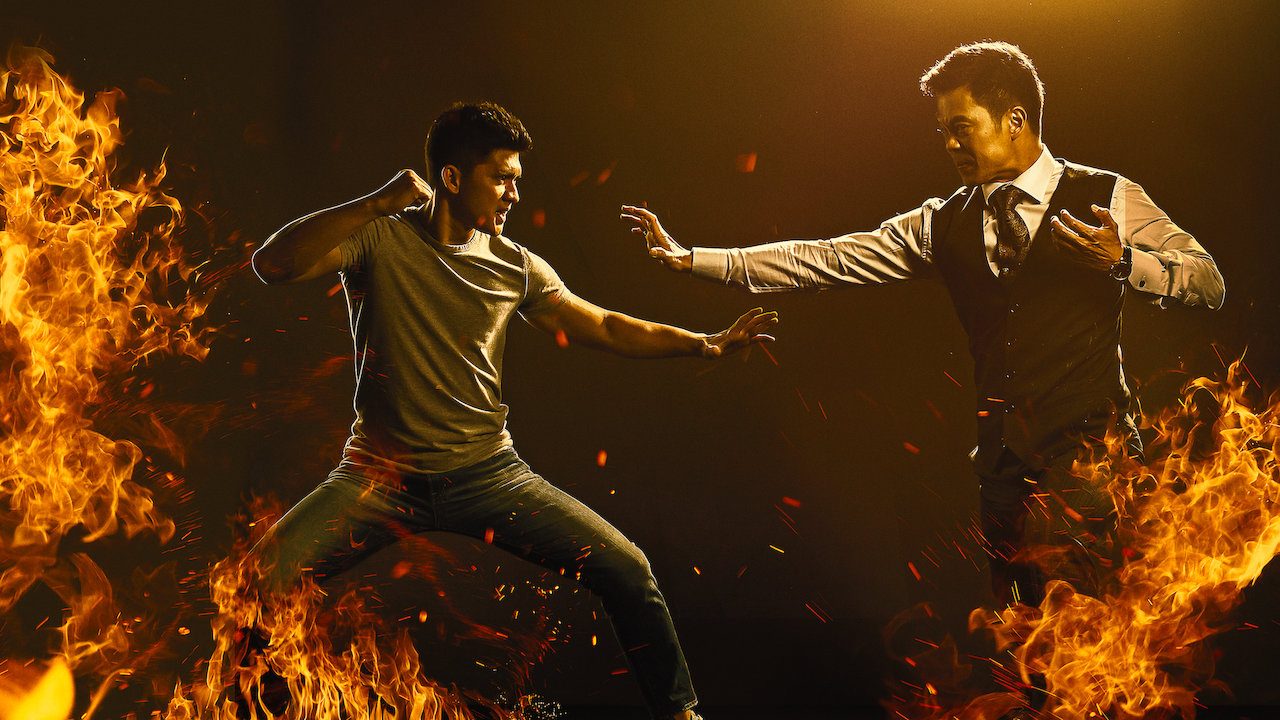 I’ve decided to start making a few videos about theamazing stuff streaming on Netflix. This first video is about what fantasy shows and anime are dropping on the streaming service in August. Among my picks are Horns was an underrated film starring Daniel Radcliffe. I’m really excited to check out the anime Cannon Busters and Carole and Tuesday (Studio Bones doesn’t make bad anime!) not to mention Wu Assassins starring The Raid’s Iko Uwais, (it looks like it’s the Iron Fist we’ve all been waiting for). But wait! There’s more! Check out my quick rundown of the genre shows and movies coming to Netflix in August 2019. 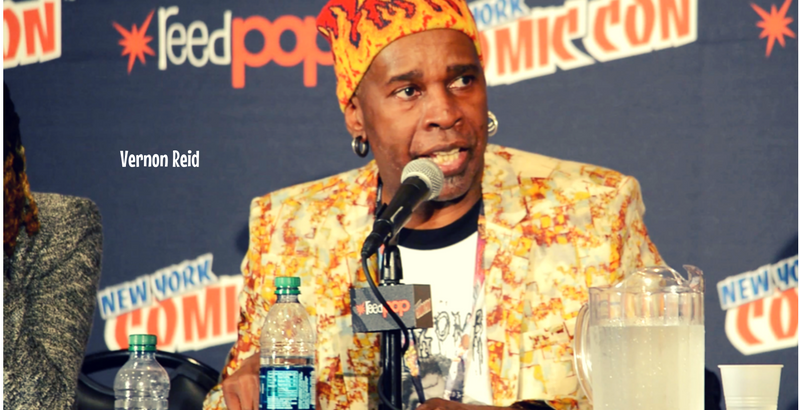 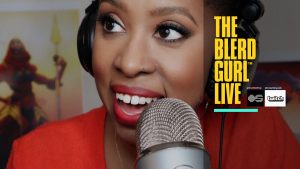 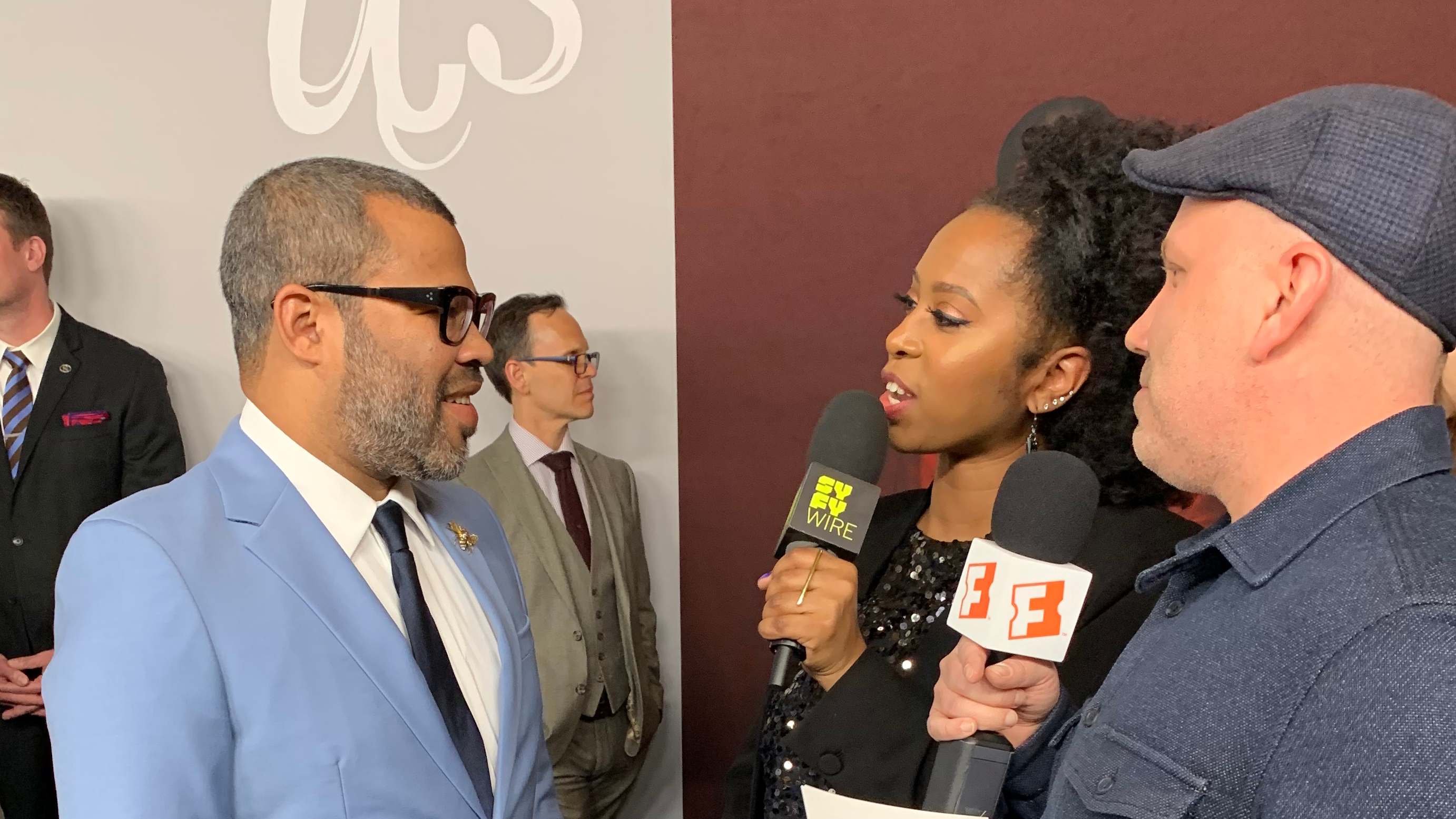