What do a baby with lasers for eyes, a man with hammers for hands and a girl with personified poop all have in common? They are all superpowered characters featured in “The Boys Presents: Diabolical,” the insane animated anthology series set in the world of Amazon Prime’s hit live-action NSFW series “The Boys.” Like its distant cousin “Invincible,” also created by Eric Kripke, “Diabolical” is a violent, bloody adaptation of an equally violent and bloody graphic novel series with a star-studded cast of voices. But that’s where the similarities end.

Where “Invincible” primarily pulls from its comic book canon directly, “The Boys: Present: Diabolical” is a series of shorts set in the universe of the superheroes The Seven, their merciless corporate benefactors Vought and the rogue CIA squad nicknamed The Boys – without making much use of them.

Except for two episodes, the series does not focus on the myopic world of The Seven at all. Instead, “Diabolical” uses the anthology to focus on brand new characters and expand an existing universe. Whether these characters will end up in season 3 of “The Boys” as live-action walk-on roles remains to be seen.

READ MY FULL REVIEW AT THE WRAP 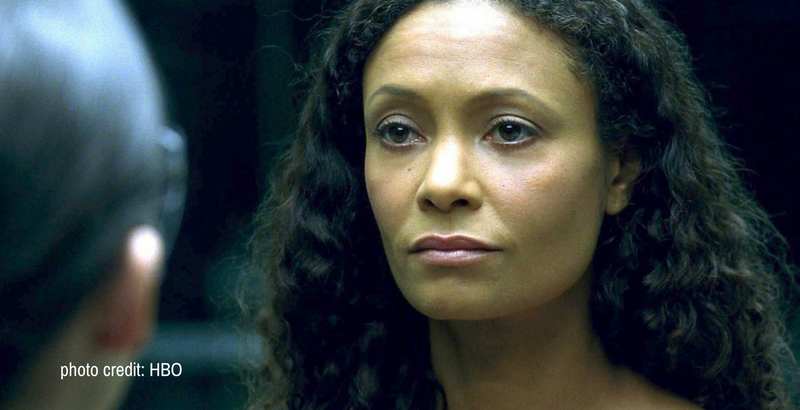 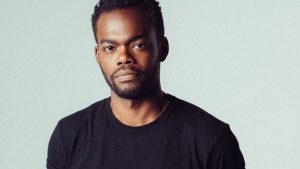 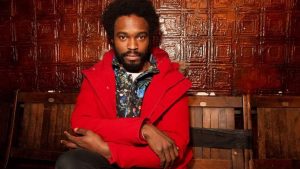