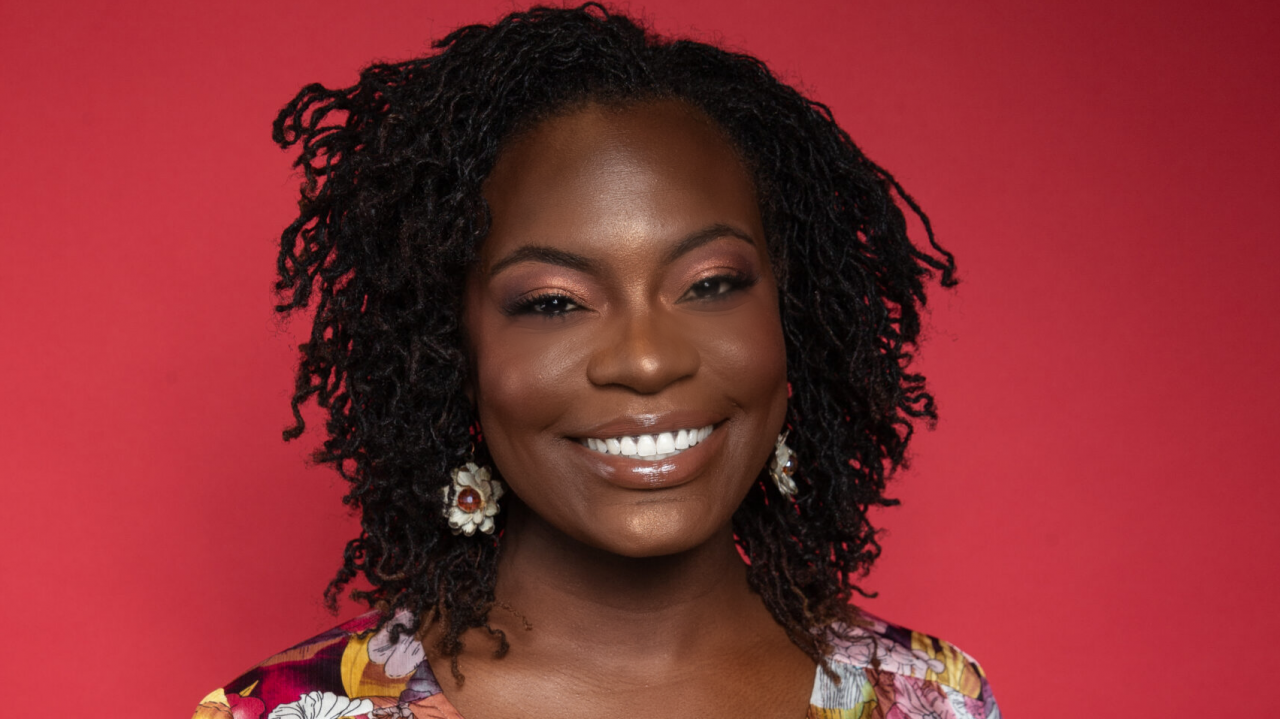 On World Science Day a couple of weeks ago I had the opportunity to speak with a woman reshaping the image of Black women in science, Raven Baxter. (a.k.a. “Raven the Science Maven”) . I first heard about Raven when her music video Big Ole Geeks, a “science parody” of Megan Thee Stallion’s Big Ole Freak, popped up on my Twitter feed last summer. Needless to say it blew up. Since then, she has created more videos, including Wipe it Down, (about the Coronavirus), she’s given a TED Talk and was named Fortune Magazine’s 40 under 40 in Health this year!

Raven is an American science communicator and doctoral student completing a Ph.D. in science education. I wanted to talk to her about her journey as a Black woman within the science space. We talked about how lonely being incorporate science can be, how she stopped codeswitching and got real in the lab and why she is dedicated to teaching a creative approach to science so that kids actually enjoy it!. So check out my interview with Raven the Science Maven!

Karama: That's awesome. But now, like, It's really blown up. I don't know if a fortune did it for you, but the blue check mark did.
Also as someone who also has a blue check Mark, isn't it hilarious on this side? What people think that you have the ability to do when you get one of those? It's like this thing is not paying my bills.
I don't know. It's it's funny. Like I, you know, I've kind of, I feel like I manifested the blue check. Cause like, at the beginning of this year I was like, "Oh, I want to get a blue check," you know? And it was just kind of a thing, like another milestone, right? Like, yeah. But, um,
Raven: the authenticity that came with yours. It's the fact that this is the original. There might be somebody else on here. that's going to try and call themselves Raven or Raven, the science Maven, but they're lying. This is the original. And that's what is, that's what I liked about mine. It's like, I am, there might be a bunch of y'all calling yourselves this, but I am the one that is what that is the only thing that made me feel good about it.
it was important to me to have a black voice, an authority in science identified by Twitter who was black. And who can act as a trusted figure in science and bridge the gap between, you know, the black community and the science community, and act as like a liaison. I think is important that Twitter gives people that type of visual trustworthiness badge so that people can find their role model and their information source. Especially now during a pandemic. Like c'mon where the Black community is being hit hard. Like we need, we need this. So I was happy about it
Karama: As you should be. Um, last question, if you had to. Have the ability to go back in time and talk to Raven that was going to science camp. What advice would you give her?
Raven: I don't know. I really, I don't really have much to say because everything went fine. Um, maybe just say you're doing a great job. Like, um,
Karama: or maybe you're not alone. You're not going to be by yourself.
Raven: Yeah. I mean, I don't really know what to be honest. Um, I was a very oblivious child. I, and that's, that's a part of the reason for my success was that I never really cared what was going on around me, not in a emotionless way, but like I didn't allow outside factors to impact my interests and my academic like journey.
You know what I'm saying? So, Anything that I would have told Raven back in the day would have just went like way over my head. That's why it's hard to imagine. I'm like, would I even listen? Like be paying attention? Probably not. Yeah.
Karama: So is that what you would tell, like somebody else that you meet now that is that age that's interested in science, would you, would you give them the same advice?
Like trust yourself? Yeah.
Raven: Yeah.
I think that's, that's definitely the advice I would give is like follow your intuition and, um, keep, you know, the path may not always seem straight, but that's okay. Because paths don't have to be straight. You can go up down and around left right back front, but you're still moving.
Like just keep moving, keep understanding yourself, learning, growing, and it'll be fine. Awesome.
Karama: Thank you so much for hanging out with me. I really, really appreciate it.
Raven: you for inviting me. It's so good to talk to you again,.

Karama: Isn't Raven amazing? I love all the things that she's working on. And I love the fact that she's got this dedication to making sure that black women stay in the sciences and stay recognized. I'm putting all of Raven's information in the show notes so that
you can keep up with her and make sure you don't miss anything. But please leave a comment for me over on Apple iTunes and police subscribe to this podcast and tell your friends about it. Don't forget to comment over on iTunes, subscribe and do me a favor, take a screenshot of this episode and on Instagram stories, shout me out, tag me, tell everybody that you listened to the show and that you like it and get your friends to subscribe too. I really appreciate it.
And I will see you next time. 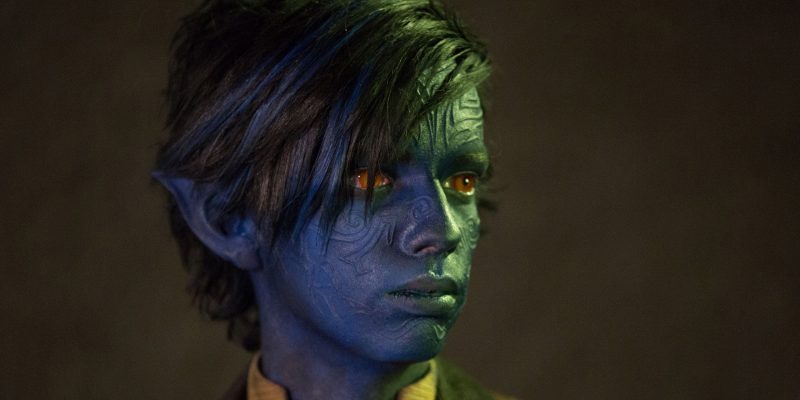 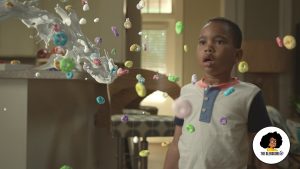 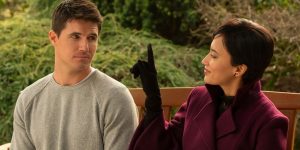