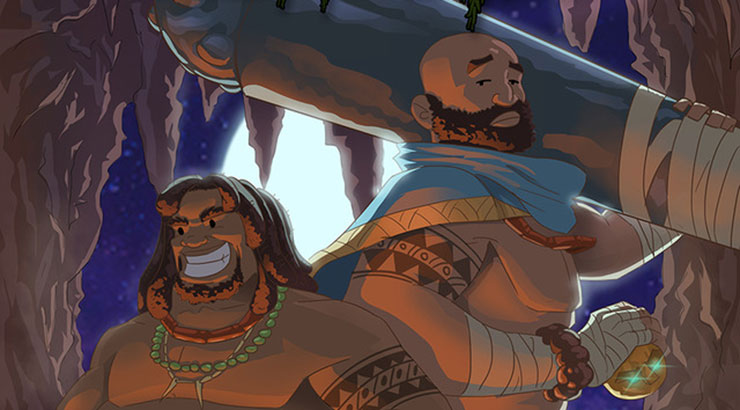 Vortex Comics out of Nigeria have several properties that they are currently promoting right now and as part of my Africa Rising series I will be covering one of their titles, Mumu Juju.  Mumu Juju, roughly translated means “magical foolishness” which is exactly what the protagonists Mortar and Pestle are up to in this series about two spiritual servants working off a debt to a god that sends them on various quests for magical items in the spirit world. Mortar is a strong, portly fighter with a never ending appetite who basically stomps, jumps and occasionally bites any evil “Juju” (magic) present. The aptly named Pestle throws what looks like an actual pestle, attached to a string of coral beads, javelin style, at their enemies. The twist to their adventure is, the items that the deity, Kenga, requests of them require that they steal them, therefore their escapes rarely go as planned. (Think Tomb Raider without the sexy white girl or the successfully executed missions.) One might wonder why, if Kenga is a god, why doesn’t he just acquire the implements himself? To answer this, you need to understand African culture a bit more. In the various ethnicities that make up traditional ancient Nigerian culture, (Yoruba, Igbo and Ijaw among them), there is one God but many deputized deities under him. It is not uncommon for a deity to have one of his implements carry out work for him or her. We’re not talking anthropomorphized inanimate objects, or things given sentience for the sake of the story. Instead, nature and yes even objects are actually imbued with spirits of their own. Stories are passed down of animals, plants even the wind and the water themselves going on journeys and being taught valuable lessons. It is in this culture of African storytelling that the characters of Mortar and Pestle are born. The story starts right in the middle of the action with both Mortar and Pestle fighting off a series of zombie-like spirits that they took a magical talisman from. They defeat the zombies only to lose the artifact…and instantly blame each other. This sets the tone for the fast-paced series as well as how Mortar and Pestle relate to each other and their surroundings. It is unclear whether or not they are actually related, but the two act like brothers, cousins or best friends who constantly fight but couldn’t live without each other.

Mumu Juju is a fun, all-ages story, although I suggest you read the dialect glossary at the beginning a couple of times so that you won’t trip up on some of the pidgin English used, (it’s a form of creole language) in the dialogue. Etubi Onucheyo’s art is wonderful, you can feel Mortar and Pestle race through the forest and feel the hits and swings as they dodge attacks which shows an excellent sense of timing and matching action between frames. The lighting and colors are wonderful and stay consistent throughout even though occasionally the bodywork does not. I also enjoyed Onucheyo’s writing as the characters often break the fourth wall and blame him for some of their mishaps or jumps in the timeline “Deadpool style” which is hilarious.

This is really a fun comic and great for people of all ages. I look forward to seeing more of Onucheyo’s work and reading the next issue of Mumu Juju soon!
Kuro!

BUY MUMU JUJU AT THE LINKS BELOW 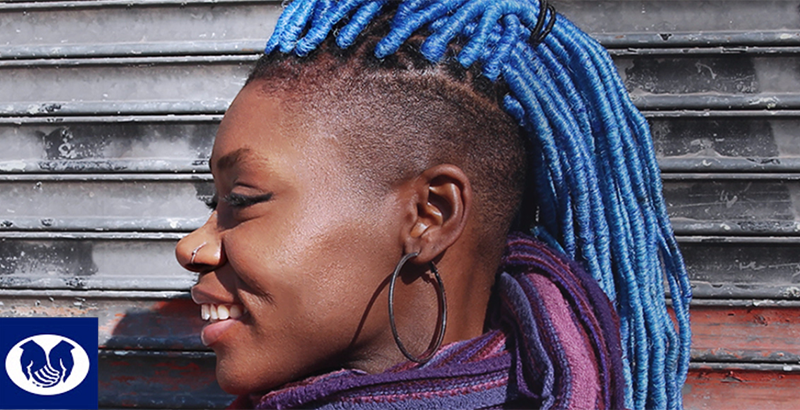 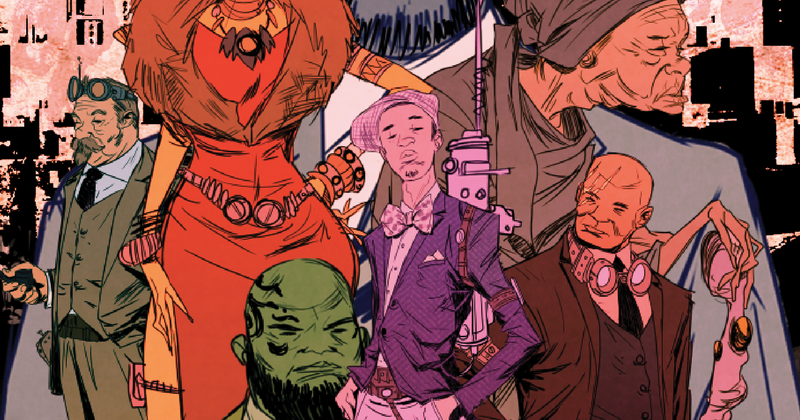 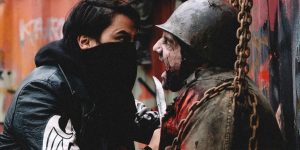