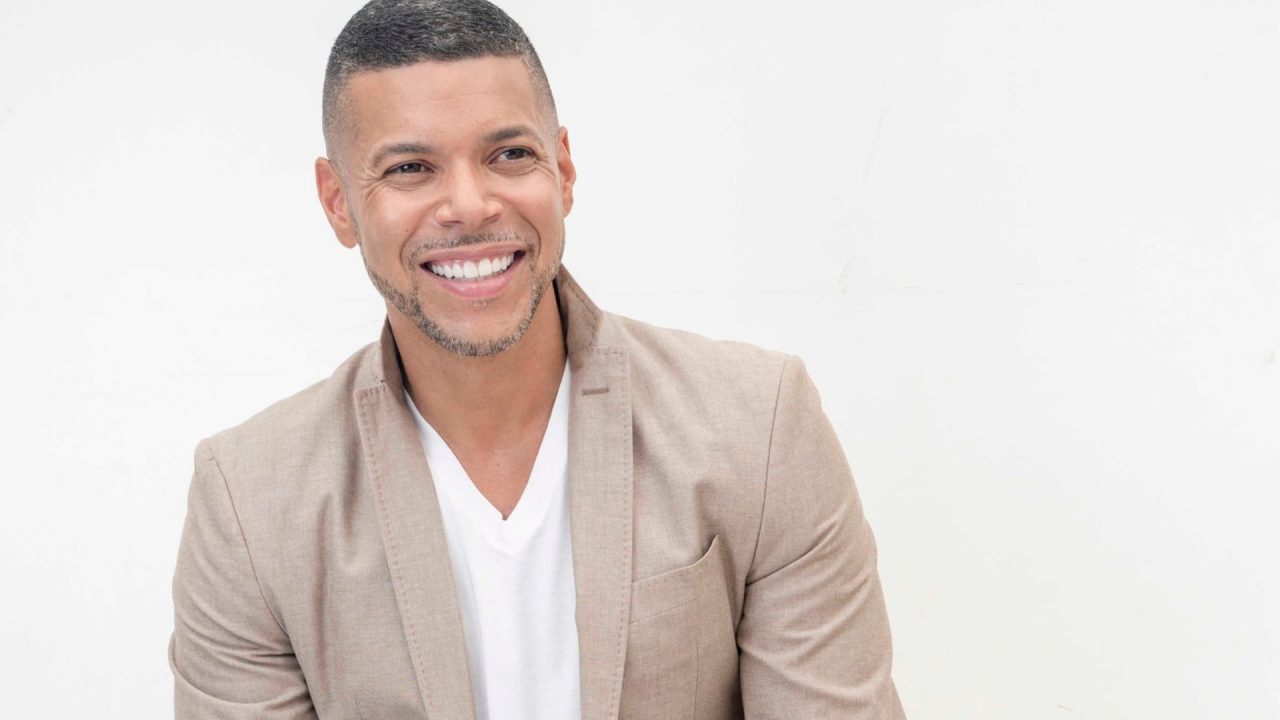 It was almost a year ago when I had the pleasure of speaking to actor and activist Wilson Cruz on theblerdgurlLIVE. It was a few weeks after the elections, we were ending our first year in lockdown, and Cruz’s hit show Star Trek: Discovery was 3 weeks into it’s 3rd season on Paramount Plus. and Cruz had just started shooting Season 4. The crew of the Discovery, who had just jumped 1,000 years into the future, was dealing with the collective trauma of knowing that their lives could never go back to normal.

And so was the rest of the world.

It was an amazing discussion and I felt it was timely to reshare it for two reasons.

One, Star Trek: Discovery is heading into it’s fourth season in November (and there are a few teasers in here) and two, this weekend, I will be hosting the Star Trek: Discovery panel at New York Comic Con! If you are not comfortable going to a convention yet, that’s ok! There will be a livestream of the panel here. 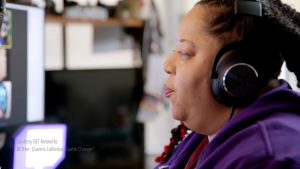 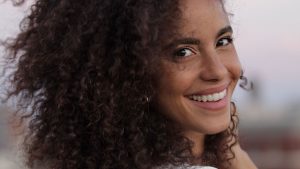 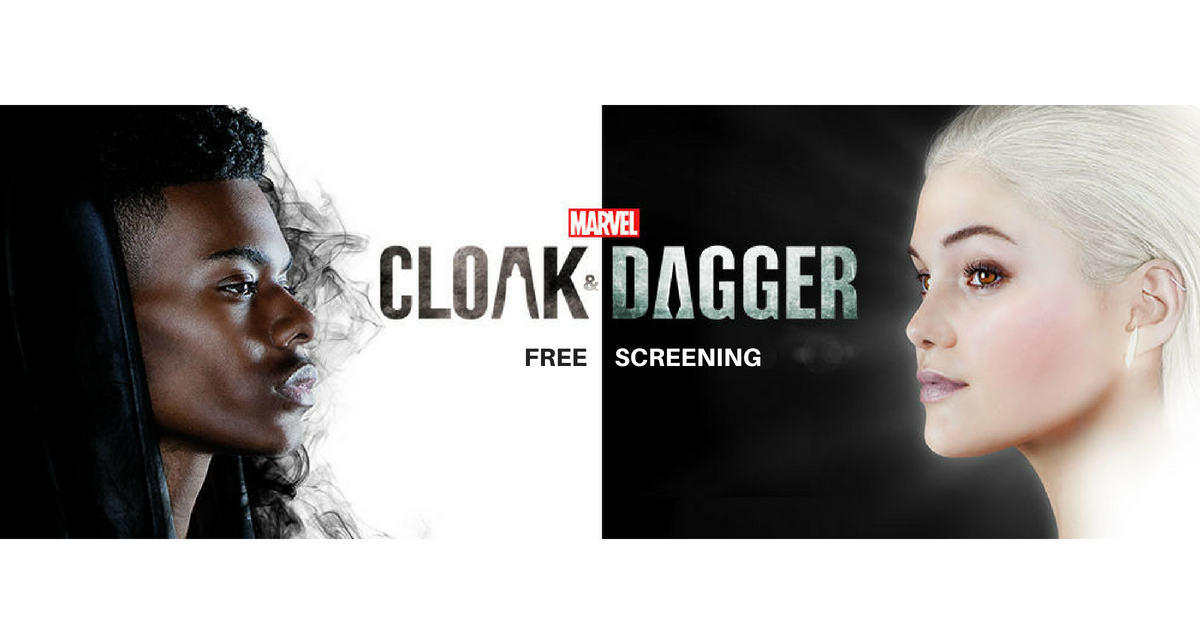