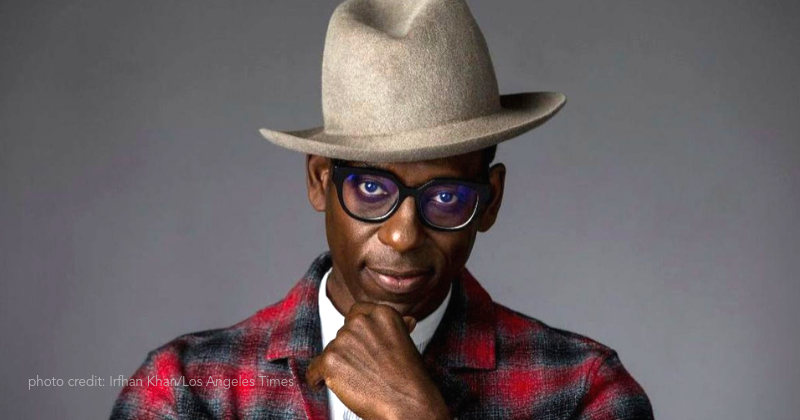 Welcome to the last blerdgurl podcast of 2018. Now originally, I was going to go over my favorite movie of the year, but we all know that it’s Black Panther so that seemed kind of redundant. And everyone has end-of-the-year-lists going. I even contributed to a couple myself over at SYFY. (And I don’t think anyone wants to listen to another end of the year list.)

And then an amazing thing happened. I got a chance to interview father, actor, writer, producer, comedian Orlando Jones * And we had an amazing conversation. Most of you know him as Anansi from American Gods, but he’s also a comedian, actor, writer and activist. He even started his own advertising agency at 18 years old. He was a writer on A Different World, Sinbad, Ben Stiller Show, he co-wrote the pilot for Martin, basically wrote Roc with Charles S. Dutton and he helped launch FX. Yes. the network.

We talked about just about every aspect of the business and how fandom has become a commodity. When it works, and sometimes when it backfires. (ex. – Sleepy Hollow). In fact, he dropped so much knowledge, I was silent for most of the interview.

So you know he had to be saying something cuz y’all know I can talk.

So sit back, relax and grab a pen, because Orlando has some knowledge to share.

Please listen, comment and subscribe! You can listen below or find theblerdgurl podcast on iTunes, Stitcher, Google Play and Soundcloud  And also, check below for links to some of the stuff I talk about in this episode.Thanks for listening! And please don’t forget to comment and subscribe and check out my podcast sponsor, Audible 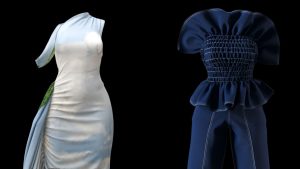 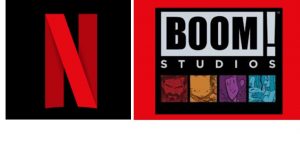 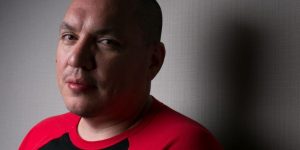