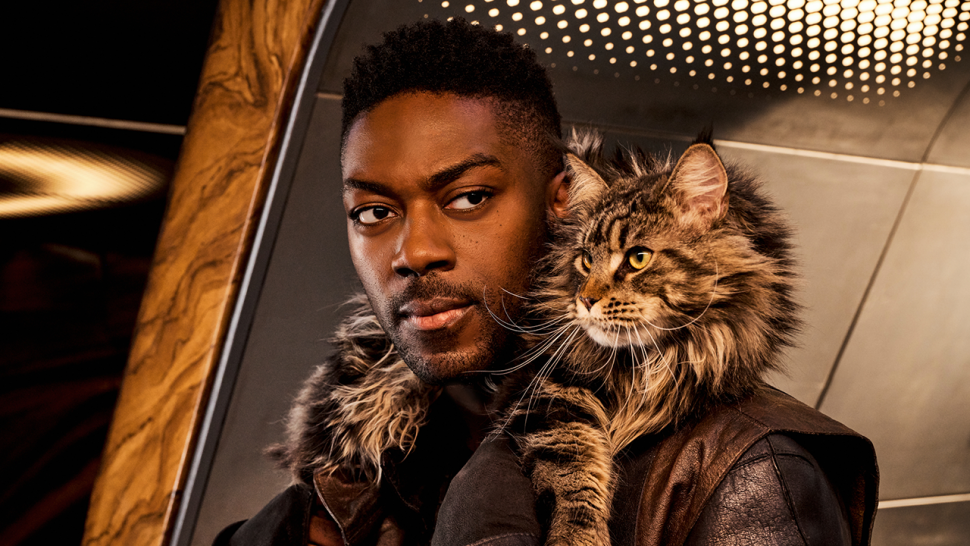 Hey Star Trek fans guess what? I had an amazing chat with David Ajala, the new star of Star Trek: Discovery Season 3. He plays Cleveland Booker, the rogue pilot that Michael Burnham (Sonequa Martin-Green) meets when she crash lands in the future after the events of the season 2 finale. In this timeline, there is no federation…or is there?

If Ajala looks familiar, that’s because he has been on theblerdgurl podcast before. And he starred as Manchester Black on Supergirl and as the elusive Captain Roy Eros on SYFY’s Nightflyers.  He’s also had guest-starring roles on Black Mirror and the video game franchise Mass Effect.

This is the podcast version of my youtube interview with Ajala last year. Now that Season 3 is all over, see if you pick up all of the hints he was dropping! Plus he lives! 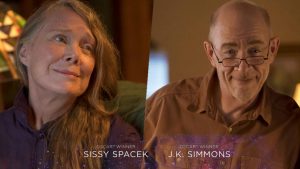 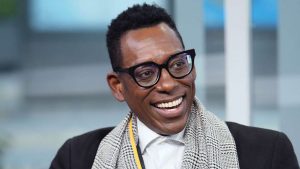 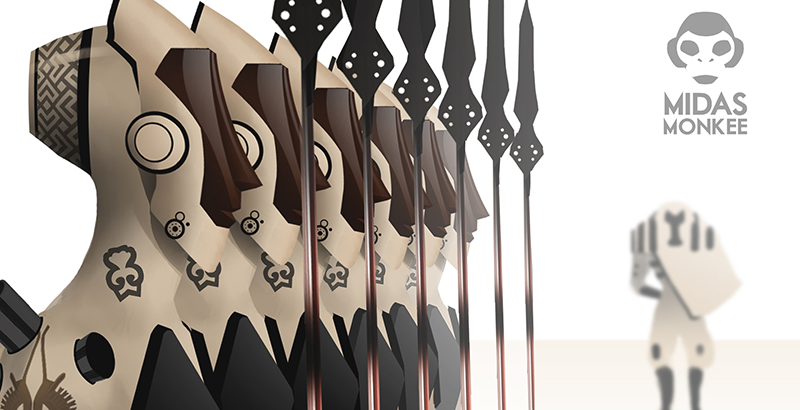