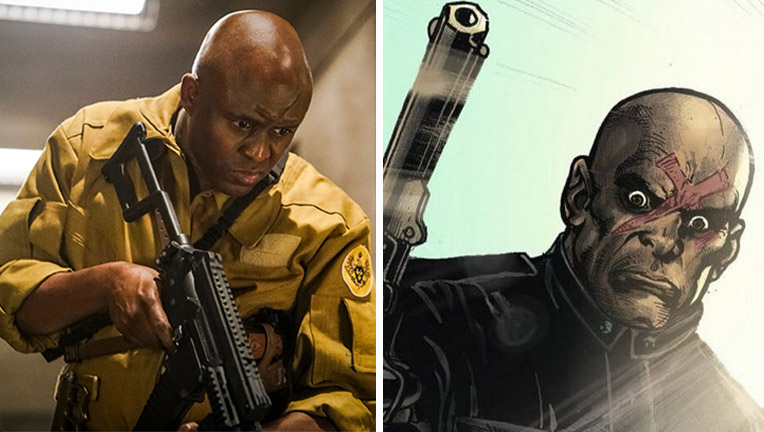 On tonight’s episode of Black Lightning we are going to be introduced to a new nemesis, Gravedigger played by Emmy® award winner and Grammy nominee Wayne Brady. Tyson “Gravedigger” Spikes is a World War II-era member of the U.S. military who became a “super soldier” after a secret experiment gifted him with enhanced strength, agility, tactical genius, and hand-to-hand combat expertise.

After the war, Sykes defected to Markovia rather than return to a segregated America. His aim to create a sovereign land for metahumans within Markovia sets him on a collision course with the ASA and Black Lightning. This Marcus Garvey-esque approach to the character and pitting him against Jefferson Pierce will add another layer of complexity to Markovian occupied Freeland. (If you’ve been watching the show then you know the Markovians don’t play).

In the comics, Tyson Sykes was introduced in 2008 as an augmented human member of Checkmate in Checkmate #25 Vol. 2 (2008). He wasn’t a “bad guy” really then. It will be interesting to see Brady’s take on the character. Gravedigger will be a recurring role on the CW series.

In addition to acting, Wayne Brady is also a singer, dancer, improviser, and personality who continues to bring powerful performances on both screen and stage. The host of CBS’s Let’s Make A Deal and a regular member of Whose Line Is It Anyway?, Brady has also starred on Broadway as Lola in Kinky Boots, and as Aaron Burr in the Chicago production of Pulitzer Prize and Tony®-winning play, Hamilton.

The last time I saw Wayne Brady in a sci-fi show as a baddie. He was playing Trelak, the First Prime to Ares on Stargate: SG-1 Season 8

Black Lightning airs on the CW on Monday nights at 9pmEST

What do you think of the addition of Gravedigger to Black Lightning? Think Wayne Brady can do him justice? 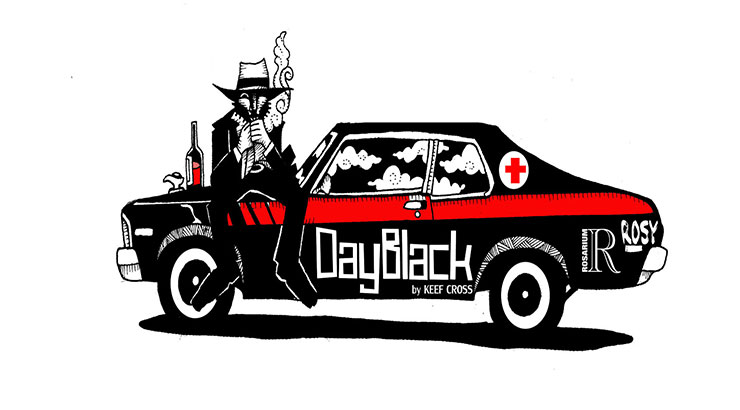 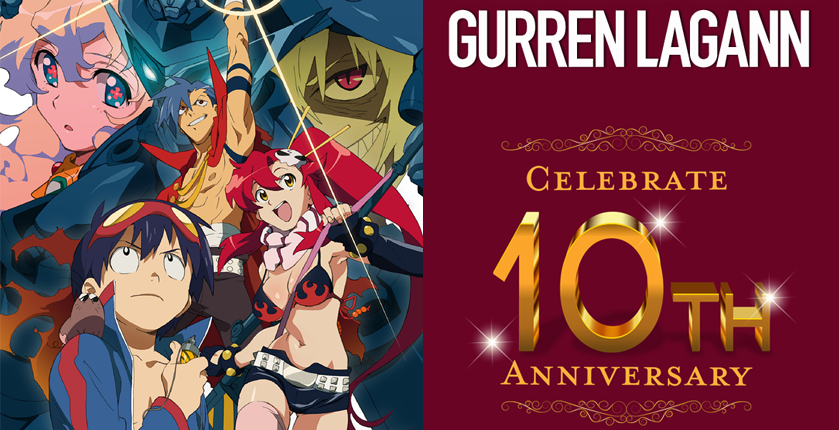 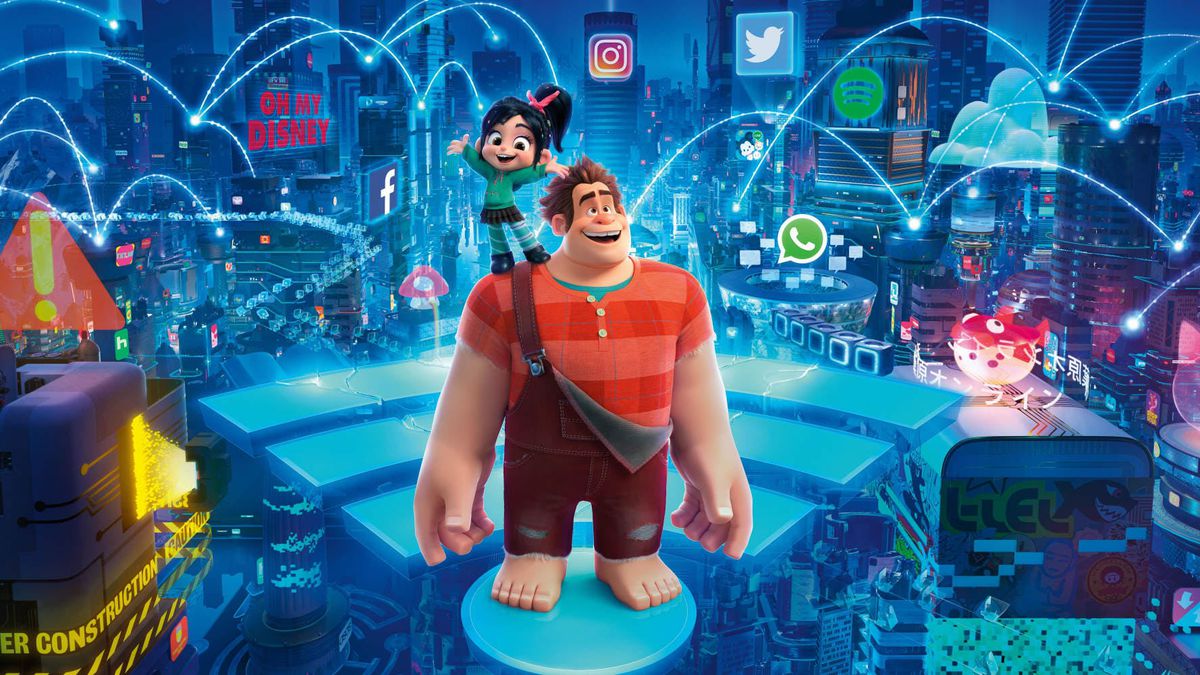