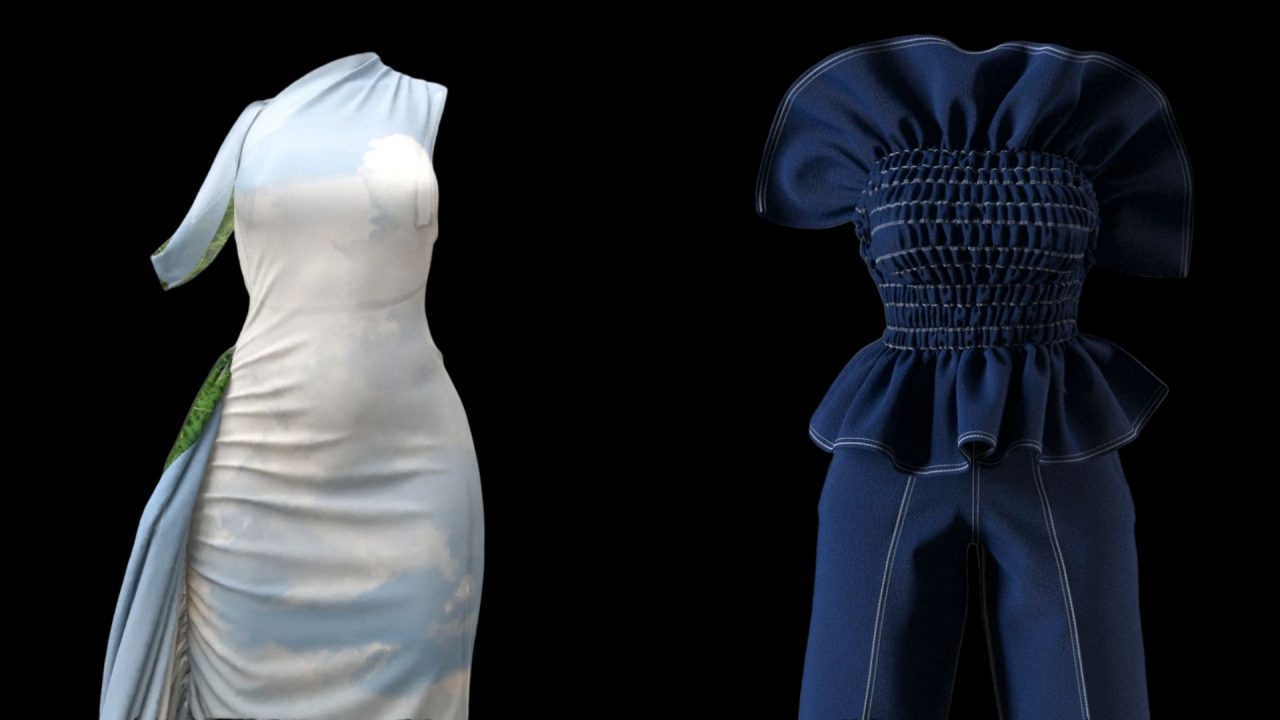 An African fashion designer is showing the world the future of fashion by using technology is a whole new way for the industry. If you were on Instagram on May 22, then you might have seen the video of gorgeous dresses draped over invisible bodies, walking down a runway that didn’t exist. You witnessed a groundbreaking 3D virtual fashion show from the mind of 28-year-old Anifa Mvuemba from her independent fashion house Hanifa. Although the internet is no stranger to virtual 3D rendered models like Shudu or Lil Miquela, what Mvuemba has created is something else entirely. By removing the models completely, everyone can picture themselves in her clothes.

Mvuemba debuted her latest Pink Label Congo collection designs via the HanifaCo Ig Live. The 4-minute virtual runway show was preceded by a 10 minute documentary about Congo, her birthplace in central Africa. The Baltimore native wanted to use her platform to shed light on the environmental and humanitarian issues caused by cobalt mining in Central Africa. (Cobalt is a mineral that is a significant component of lithium-ion batteries that helps power every cell phone and laptop on the planet). She has used 3D models in her designs, but leveling up to a full 3D fashion show was a first for the designer.

Although the COVID19 pandemic has rendered public gatherings like fashion shows impossible, Mvuemba divulged in an interview with Teen Vogue, that she was working on this concept even before the shutdown. Her goal was to figured out a way to display her work without going the route of the traditional fashion show. And she’s not alone, many designers have found creative ways to showcase their work. Shanghai’s Fashion Week in March was entirely virtual, and emerging digital fashion house The Fabricant also debuted around the same time. Counting Tommy Hilfiger among one of its clients.

What also makes Mvuemba’s line innovative is its commitment to inclusivity. Her line boats sizes up to 2XL and even her virtual models had curves to die for.

To view the full collection and to learn more, visit hanifa.co. 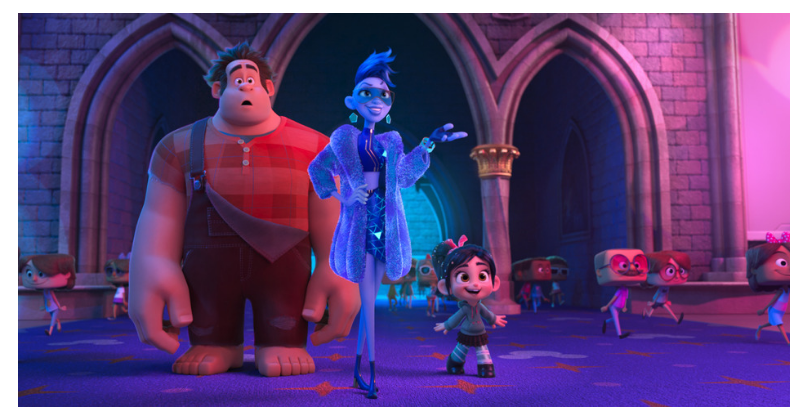 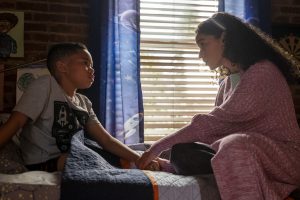 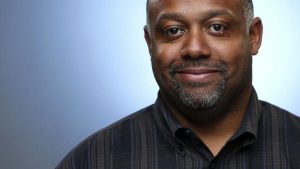