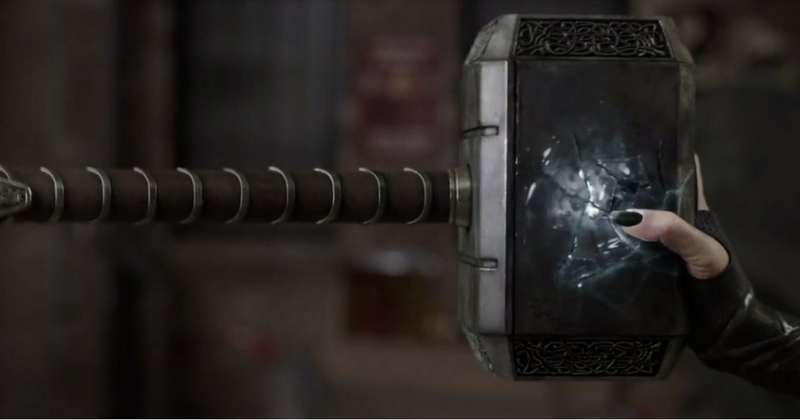 There is a lot of  fan made art and videos out there, but every now and then you see something from someone really talented. That’s how I stumbled upon this fanmade Avengers trailer. I was surprised to learn that the woman who created it, known online as voordeel is not even a professional editor! Cut to the beat of Battle Royale by Panther, this is the Avengers trailer you didn’t know you needed.

Damn! This @Marvel fan worked hard on this. They should put this on one of the blu-rays https://t.co/DmntkS1gSL

Man, I love the MCU pic.twitter.com/K7xdIggEMN

So I decided to take a look myself. The piece, titled “Battle Royale”dedicated to the Marvel fandom, was edited by a woman named Daria who goes by the name voordeel on her channel, Tumblr and Vimeo. The trailer sourced a ton of scenes from movies and trailers in the MCU like Iron Man 1, 2,  3 Captain America 1,2, and 3. Avengers, Avengers Age of Ultron, Guardians of the Galaxy 1 and 2, Thor I and II the trailer for Thor Ragnarok, Doctor Strange, the Black Panther Trailer and I’m sure another movie or two that I’m missing. Using the track Battle Royale feat. Panther (VIP Mix) by Apache  & Panther  the cut is pretty tight.

When I asked her if she edits for a living she replied: “No… I have a full-time job in an IT-company and I edit occasionally as a hobby in my free time..”  Great job Daria! As an editor and MCU fan, I truly appreciate the hard work you put into this! 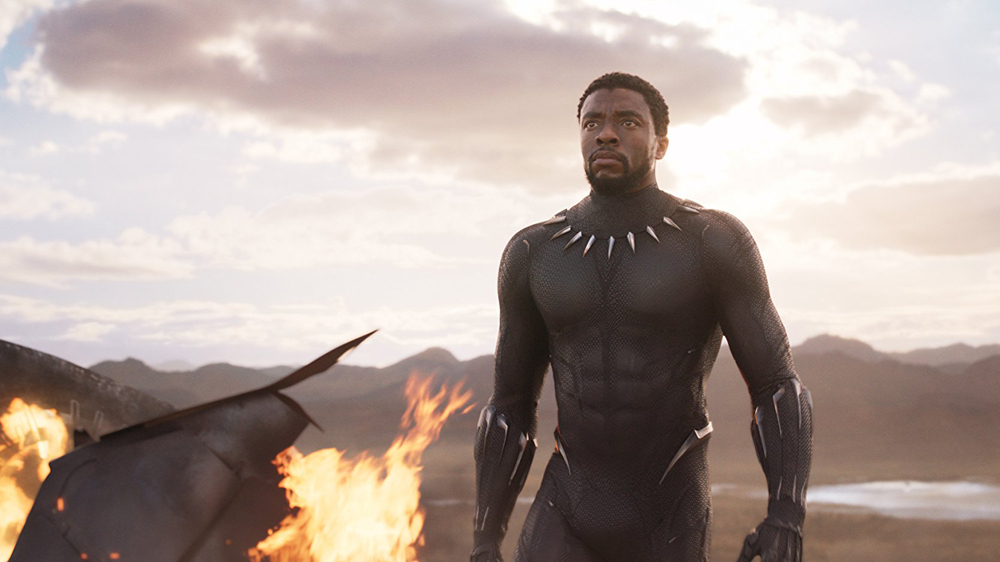 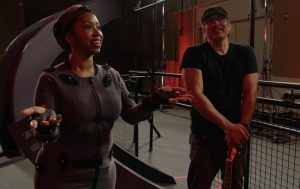 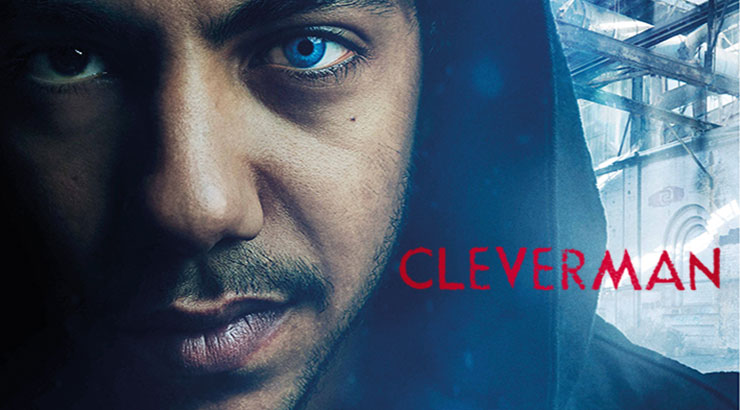