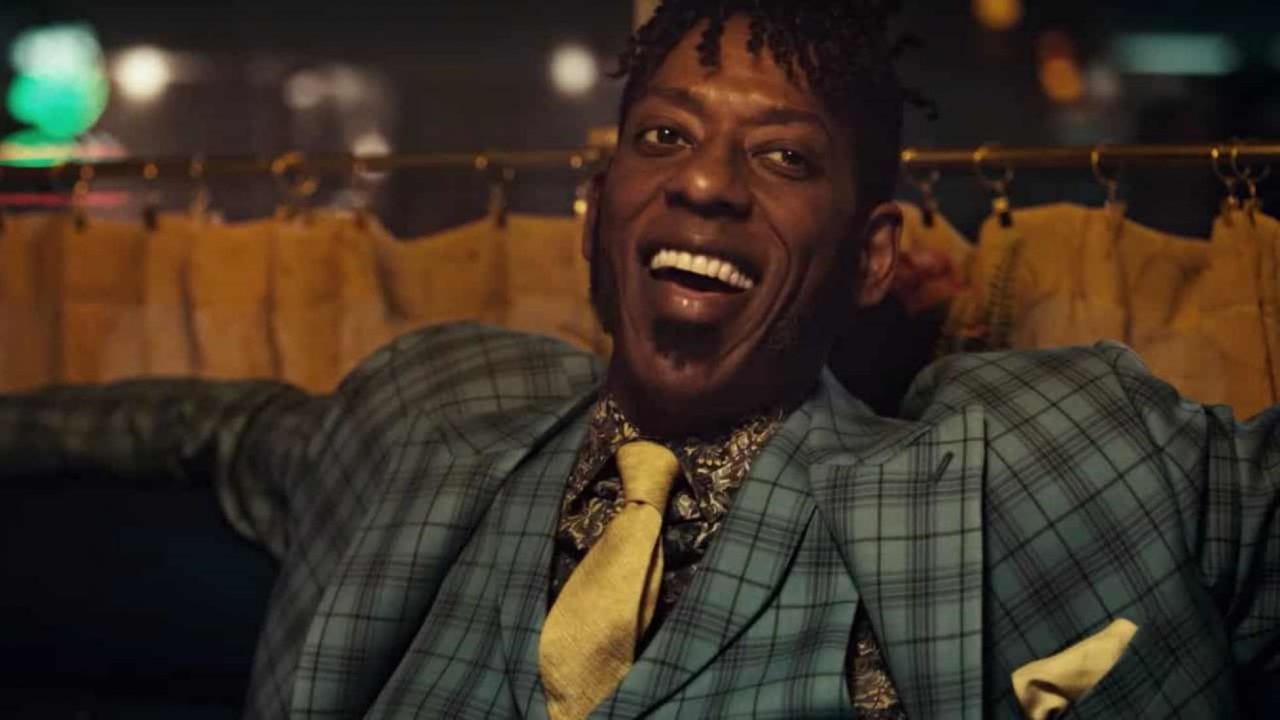 In the early morning hours of Saturday, December 14, 2019, Actor, writer and producer Orlando Jones took to social media to tell the world that he would not be returning to Season 3 of American Gods on STARZ. Two things made this announcement a shock: One, this was not a public press release or an official statement from the show and two, apparently the firing had occurred on September 10, 2019. Some 3 months before the announcement. Also, what he shared seemed to suggest that the new showrunner Charles Eglee had a severe problem with his character Mr. Nancy and Jones’ portrayal of the African God. And that his character was “not good for Black America.” I immediately reached out to the actor personally to talk to him about the situation and this podcast episode is that very discussion.

To be clear, this is not an investigative report into the show. Orlando Jones has always been very close to his fans and incredibly supportive of me and others in the Blerd community. That’s why I made the conscious decision to make this a podcast interview because I wanted fans to hear what Jones had to say in his own words. In the discussion, I asked several questions: Why was he fired? Why did he wait so long to tell everyone? Why did the studio wait? What is it that he would like fans to do now that they know? The answers will surprise you.

Jones’ situation aside, American Gods has definitely had its share of problems over the past couple of seasons. The show was developed by Bryan Fuller and Michael Green and based on a sci-fi novel written by Neil Gaiman. Following a stellar first season, Fuller and Green were fired from the series. Following that, it was announced that Gillian Anderson would not be returning to the show as well. Fans were concerned, but not panicked because the nature of the show featured a rotating cast of characters, around Shadoe Moon (Ricky Whittle) and Wednesday/Odin (Ian McShane). Also, after Jones’ incredible guest appearance in Season 1 (which was just 2 scenes by the way), he was brought on as a regular to the series. Freemantle USA, the production company for the show, then announced Season 2 had a new showrunner in Jesse Alexander.

According to Jones, that’s where things started going left. Turmoil in the writers’ room, poorly written scenes, last-minute rewrites needed just days before shoots, and more confusion. On the outside, the show seemed to be thriving, but like Emily Browning’s undead character Laura Moon, underneath, the production seemed to be falling apart. At the request of Executive Producers, Jones was asked to take on much of the co-writing responsibilities himself (of the POC characters at least). Including Anansi’s “Slavery is a cult” speech of Season 2 in episode 4 at the mortuary between Mr. Nancy, goddess Bilquis and Mr. Ibis (Demore Barnes), where they discuss the real-life issue of human trafficking. A scene that regained popularity after going to streaming and actually went viral last month. Apparently, after Jones had been fired.

For the past few weeks, we’ve seen announcements of new cast members such as Wale, Danny Trejo and Julia Sweeney, as well as more of the original cast such as Crispin Glover (Mr. World) leaving the show. But until this last weekend, no one really knew what was going on.

Since this interview, both Mousa Kraish (Jinn) and Pablo Schreiber (Mad Sweeney) have announced they were let go from the show as well. And they along with original showrunner Bryan Fuller and original writer Neil Gaiman showed support on twitter to Jones as well. 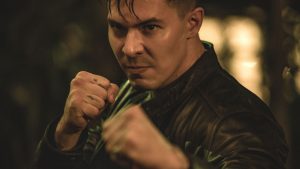 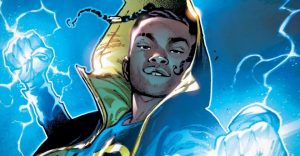 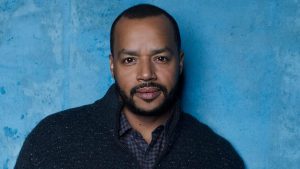