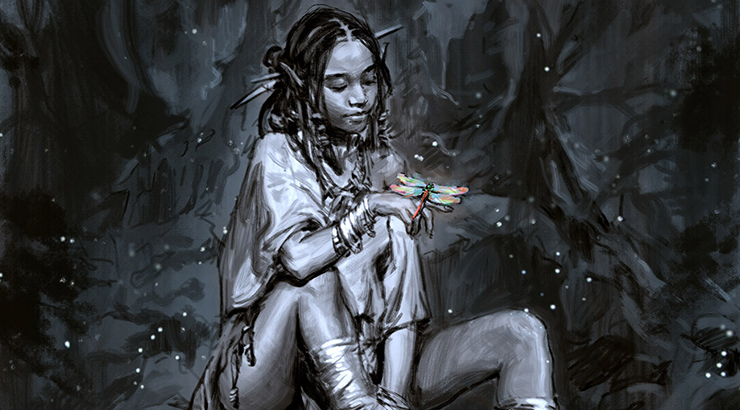 If you’re looking for inspiring books with female protagonists to give to African-American girls and teens, here are a few you should check out. All of these titles are available both in print and most are also in digital and feature Black female main characters.

Niobe: She Is Life  – Stranger Comics (all ages)

Ashley A. Woods, Sebastian A. Jones and Amandla Stenberg

Niobe Ayutami is an orphaned half-elf, half wild-elf who is prophesied to be the savior of an elf world called Asunda. She is on a journey to understand the powers that she possess and the war that she has been thrust into. She hunts and is the hunted. A special variant cover of the book is out with Amandla Stenberg, co-creator of the comic drawn as Niobe.

Lily Brown is stuck at home for the summer instead of joining her friends at camp for fun and adventure. When her mom goes away for the weekend and leaves her with a list of chores, things go from boring to..well.. interesting. In the midst of cleaning the oven, Lily is pulled into the magical world of Ovenland, where her adventure really begins. A modern take on Alice in wonderland, Malice in Ovenland is a 3 book series (so far), and although this story is for kids, it will certainly be enjoyed by adults because of the modern references.

10 year-old Lunella Lafayette is smart…genius level in fact. So much so that she is bored in school and spends her time inventing things and researching the Terrigen crystals that have been infecting humans. (If any of you watch Agents of S.H.I.E.L.D. yes, it’s the same Terrigen crystals). She doesn’t realize that the INHUMAN DNA that she researches runs through her veins and that her inventions inadvertently open a portal to a prehistoric world that drops one very large, equally smart dinosaur on her school’s basketball court. And that’s just the beginning.

When Princess Adrienne turns 16, her parents lock her in a tower, complete with a knight-eating guard-dragon named Sparky to protect her until a “proper” suitor will come and save her. The prevailing knight will not only marry Adrienne, but in true feudal fashion, inherit the kingdom. Adrienne does not agree with this plan and is determined to escape the tower, save her sisters (locked away in towers of their own) and “beat the system”. This brilliant series flies in the face of every Disney movie you’ve ever watched and encourages you to quit waiting around for your prince and…save yourself.

“Charlotte likes quiet, but Charlotte lives in a city, so wherever she goes, she is surrounded by noise. Even in the library, children yammer and yell. One day her dog Otto leads her on a wild chase through the park. There, Charlotte discovers a quiet place where she never would have imagined.” This adorable little adventure makes a perfect bedtime story for any child but especially those with noise sensitivities and the fact that Charlotte is a black girl with curly hair living in the city gives a little girl a the rare opportunity to see someone who looks like herself in a beautifully illustrated story.

Nana’s Fridge is an adorable story about the adventures of sisters Amari and Khila and their grandmother’s wonderful, overflowing, magical fridge. Together the sisters solve a mystery and learn a lesson about love that will be adored by the whole family. Mitchell-Simms wrote this story based on her real-life nieces and her mom, affectionately known as a “Nana” because she was troubled by the fact that the girls didn’t have many books with characters who looked like them. The book is very sweet and a perfect way to explain all of the food that is always in the fridge at Grandma’s house.

Sins of the Father – self-published (YA/MG)

The Parker Sisters, Eve, Gwen and Ana, are 3 smart athletic, upper middle class Black middle school students when they suddenly acquire superpowers. Eve is a speedster of sorts, Gwen gains super strength and Ana’s mental capacity increases beyond genius level status.  But these incredible manifestations come with a price, the side effects of their powers are actually killing them. Thanks to Ana’s ability she is able to discern what is happening to them. In order to survive they must figure out a way to hide their powers, (for fear of hurting anyone), search for a cure (without the help of doctors) and stay alive. This mystery adventure is a solid YA read with no profanity or sex and with a diverse cast of characters. The girls have friends of all races and classes as Legend does an excellent job of expressing diversity naturally.

Sierra Santiago is a teenage artist who is having one hell of a summer. First she gets jumped at a party by a zombie and then the people depicted in the murals in her Brooklyn neighborhood are suddenly angry or sad, some shedding real tears. Sierra soon comes to discover that she is both a descendant of a long line of Shadowshapers, a type of magic weaver who possesses the ability to infuse ancestral spirits into their paintings and that she is in danger. Not only are Shadowshapers being targeted, but Sierra has no idea how to use her powers because her grandfather felt that women couldn’t properly wield Shadowshaper energy, therefore she was never trained. Sierra forges her own path and creates her own destiny and along the way, finds a way to save her neighborhood in this coming-of-age origin story. 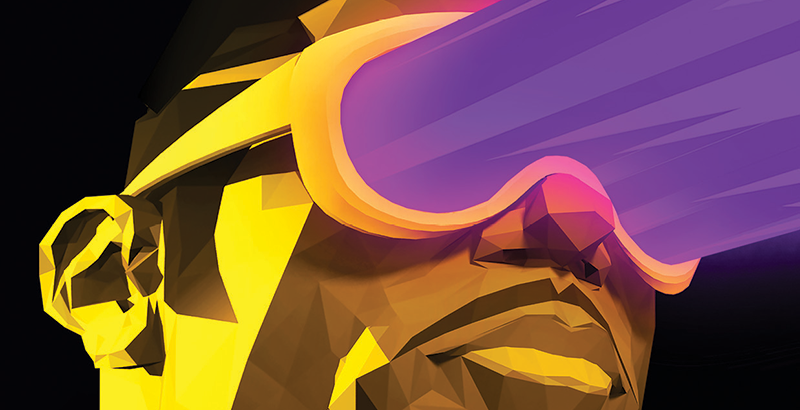 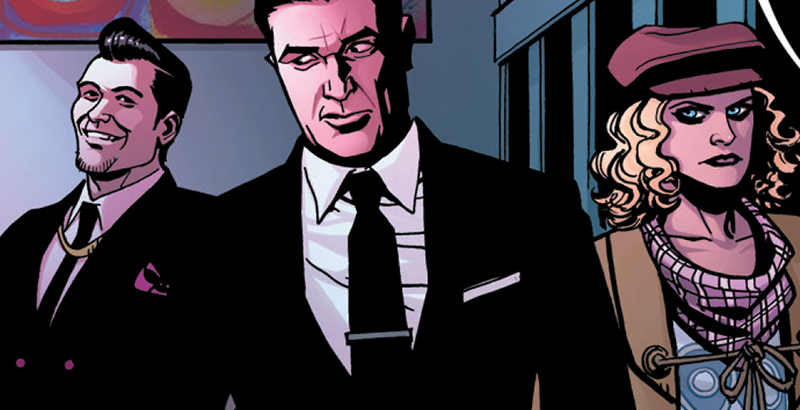 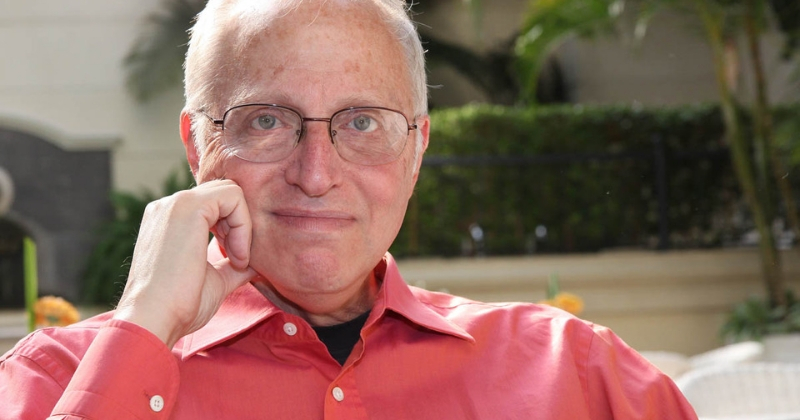