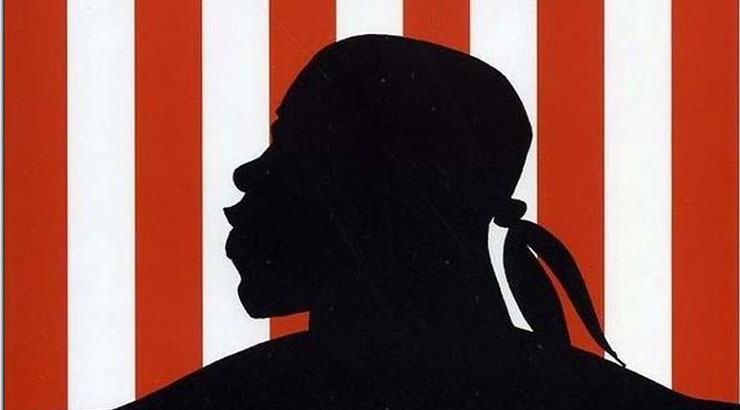 Before I go any further, I just want to point out that yes, I give credit to Marvel for Sam Wilson’s Falcon being one of the first Black Comic Book characters printed in a major publication. (1969) And I am not discrediting that fact. What I’m discussing here is the impact of the archetype of “Black Captain America” and why I feel Isaiah’s character is more important. (more after the jump)

Sam Wilson was sort of the “sidekick” to Steve Rogers’ Cap (who could speak to his spirit animal Redwing telepathically, who was actually a falcon), and stepped up when Cap was down. However, Isaiah Bradley was unwittingly injected with the the Super Soldier serum while he was a soldier in a program that paralleled the true life story of the Tuskegee Experiment. Someone had a “bastard copy” of Erkine’s experiment, and they decided to test it on African-American soldiers at that time, being that they were considered less valuable (read: “less than human”) anyway.

After Isaiah knows he’s been enhanced, he reluctantly goes after Nazi’s, (the US gov’t. subtly threaten his family a la Mike Peterson/DEATHLOK AOS) in a secret mission to fight them behind enemy lines. He completes his mission, however, he gets captured and becomes a POW, kind of disavowed and almost killed. When he finally gets out, the US court marshalls him for going AWOL and trying to impersonate Captain America. Eventually, with help from his wife he is pardoned.

THAT is what sets Isaiah’s character apart from Sam’s in many ways and why his character has meant more to African-Americans (especially Black male comic book readers) in this country. It talks about a time that no one wants to talk about when African American men were subjected to a form of institutionalized chemical warfare. A time in which art, imitated a very ugly truth. In the seven part series of the same name, Isaiah crosses paths with public figures (Malcolm X, Muhammad Ali, Nelson Mandela ) and other superheroes (Wolverine, Steve Rogers), but only the Black supers (Luke Cage, Goliath, Pulsar) know who he is and know his importance. He becomes a legend…but only in the Black community. Other white characters have no idea who he is and the government has sworn Isaiah into secrecy, so he can never speak about what or who he is. Eventually, Steve Rogers finds out and uncovers the truth.

I give credit to Axel Alonzo and Joe Queseda at Marvel for even attempting to tell Isaiah’s story and for defending it when critics, (and racists) tried to tear it to pieces. The series was written by Robert Morales and drawn by Kyle Baker

Subsequently, Isaiah Bradley’s legacy lives on in his son Josiah X, (a.k.a.- “Justice”) and grandson Eli, who is part of the Marvel’s Young Avenger’s. I will talk about their characters in another posting. Thanks for reading! 🙂

1. Isaiah’s Bradley as Captain America in “The Truth: Red, White and Black”

2. Sam Wilson as Captain America in “Sentinel of Liberty”

3. The Black Super Soldiers from “The Truth: Red, White and Black”

4. SteveRogers find out about Elijah and his story. (this panel will never NOT be funny) LOL!

5. Isaiah Bradley Card from the “Marvels War of Heroes” series 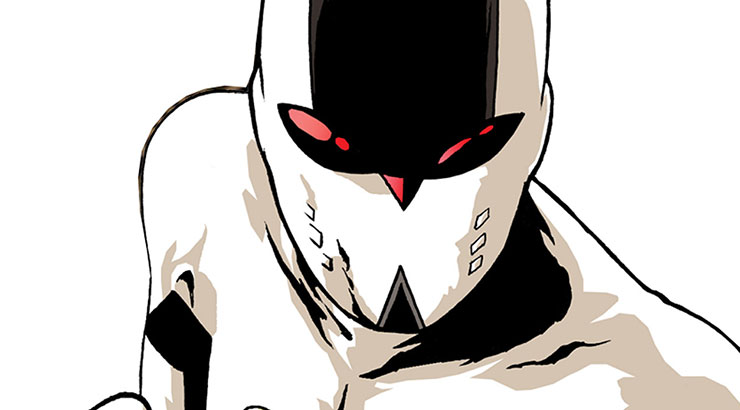 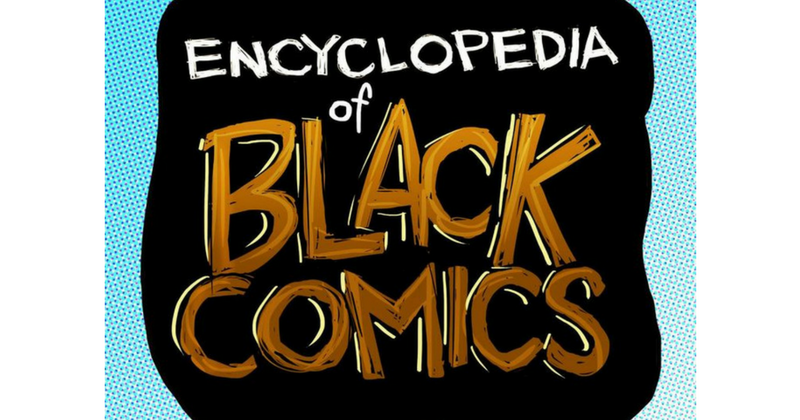 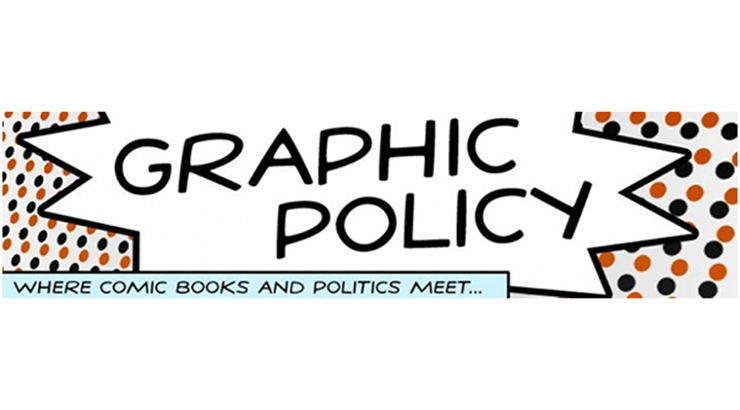